This conference is in person only

Hosted at the Loews Miami Beach Hotel. Join us at the beach or live stream from anywhere in the world.

Venous disease surgeons and industry professionals share the latest in treatments and technology. 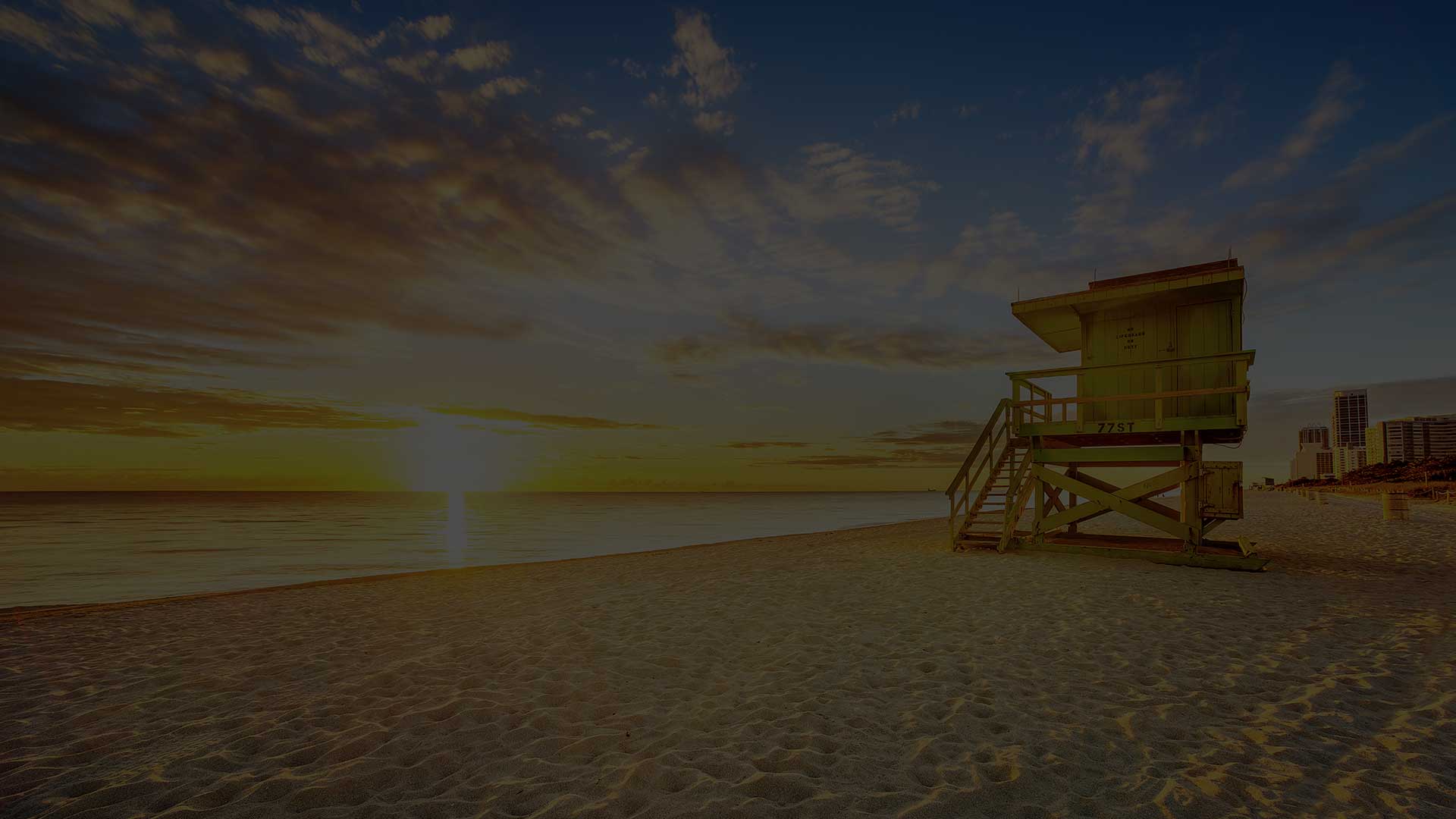 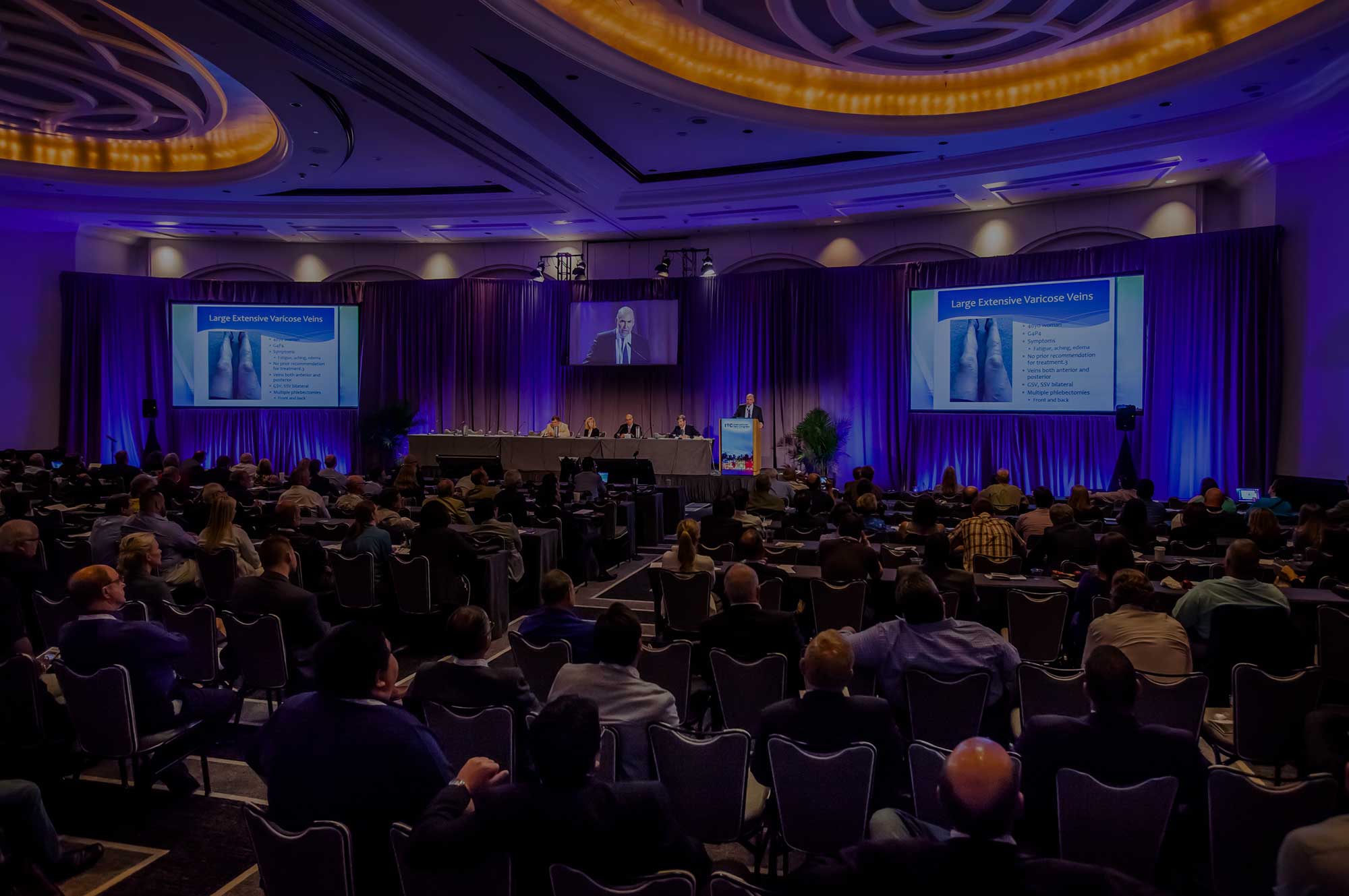 Jose I. Almeida, MD, FACS, RPVI, RVT, speaks of the days in Miami at the close of his vascular surgery training in 1998. He found a lack of vascular surgery groups then; and was in solo practice taking vascular call 24-7-365 covering 8 hospitals in Miami. He sought relief, and began in-office venous surgery after attending a small seminar by Dr. Ronald Bush where he was introduced to the magic of tumescent anesthesia. Shortly thereafter, around 1999, came the introduction of thermal endovenous technologies which were quite disruptive to the venous field and there was no formal arena discussing them. So ... IVC was born. "I began developing the idea in 2001... it took many emails and phone calls introducing myself to fellow surgeons and industry.

But he no longer stands alone.

It was 2003 when Dr. Almeida began gathering others interested in venous disease management to share ideas, promote education, share innovation, discuss challenges and minimize liability. That group of forward-thinking vascular specialists formed the first International Vein Congress, an event that has continued to grow in stature and importance ever since.

"The importance of the IVC from the beginning was to educate our colleagues to improve patient outcomes," said Dr. Kabnick. Over the years, IVC has been consistent in imparting practice consensus and cutting-edge information. And staying involved, he said, has been "a way of giving back the acquired knowledge, experience and understanding of venous disease and watching the attendees become highly engaged... I always go home remembering the immediate experience by sharing information, learning from others, and continuing friendships with colleagues, as well as establishing new ones."

IVC Through the Years

The first decade highlighted superficial technologies and saphenous vein ablation procedures. The next decade expanded to include endovascular stents and mechanical thrombectomy. In 2022, there will be exploration of venous hemodynamics, in addition to hot topics such as pelvic vein issues, thrombus removal devices and surgical challenges.

Along the way, attendance has grown to average representation from about 20 countries.

Today as much as ever, Almeida said, there's an emphasis on keeping communication open across vascular specialists, facing challenges head on and ensuring the highest standards of care. IVC has never shied away from controversial topics, and has continued to maintain its focus on safe practices and reducing unnecessary treatments.

New meetings may pop up "every day," Dr. Almeida said. "But IVC speaks for itself: Twenty years. We're still here." And for good reason.

Paul McNeill, a member of the IVC 2022 faculty, credits Dr. Almeida for his vision, and notes that the conference has had "a major impact on vein care."

"It has spawned the efforts you see around the country with other conferences," Dr. McNeill said. "This was the leader. No question about it. It's like how the first team to throw a forward pass in football revolutionized the game. That's what IVC did."

Dr. Mackay notes that he's most proud of the relationships he's made over the years. But he, too, has enjoyed the opportunities for continued learning. "So many people have attended, and they've passed on to me that they've picked up little pearls of wisdom," he said. Preparing to present requires study, review and careful attention. And because attendees will also ask questions outside of presentations, the event requires him to stay on point about current practices. Even while preparing his talk for the 20th anniversary IVC—Can We Scale with Mid-Level Practitioners?—he learned about requirement changes that could impact his own practice.

That talk is emblematic of just how much things have changed. Vein treatments and in-office procedures have now been uniformly accepted as a standard of care. That brings benefits, but also the need for ongoing discussion of best practices. That's exactly what IVC provides.

Looking forward, Dr. Mackay said, the most exciting part is that "people have taken a bigger interest in venous disease. And we really have just scratched the surface of our understanding of venous hemodynamics." He gives a nod to his good friend Dr. Almeida, and said he'll continue to support Dr. Almeida's efforts with IVC however possible. "Jose is just great to work with," he said. "He has great attention to detail, and he always seems to know what people want to learn more about."

In its 21st year, IVC 2023 will be brimming with clinical updates, controversy, innovation and consensus. This CME event melds together the highest quality education in the treatment of superficial and deep venous disease. IVC covers the hottest topics from sclerotherapy optimization to managing thrombophilias and discussing the latest in clot bursting strategies. 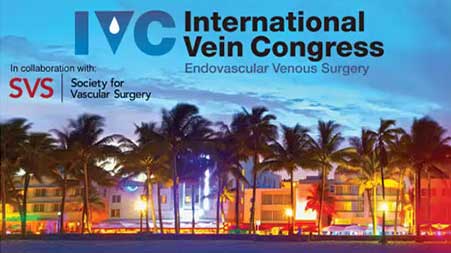 Everyone had a great time learning, getting reacquainted and meeting new friends at IVC Miami. 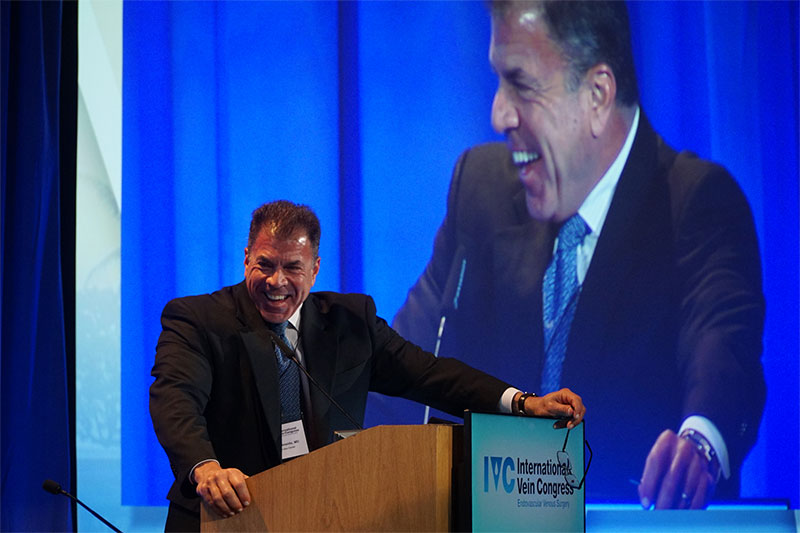 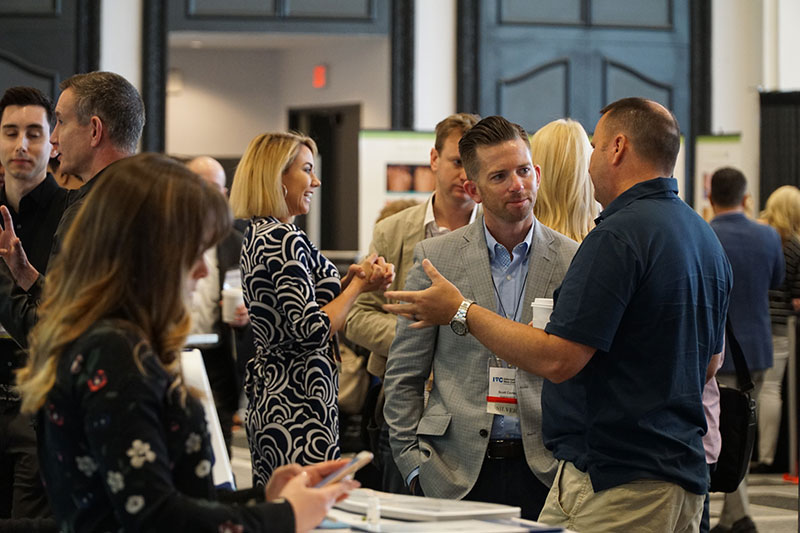 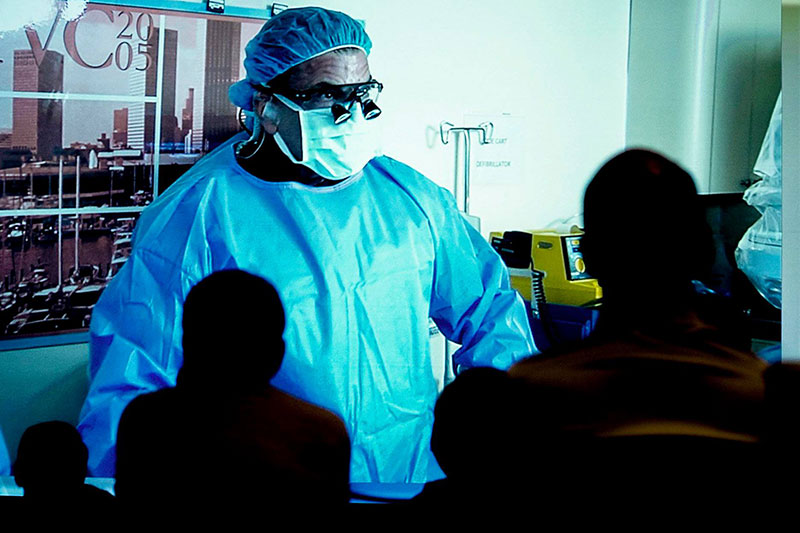 Hear what attendees have to say about IVC Miami. 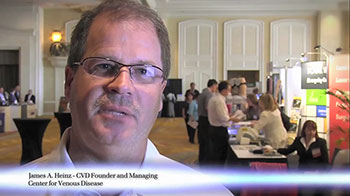 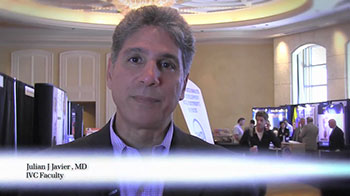 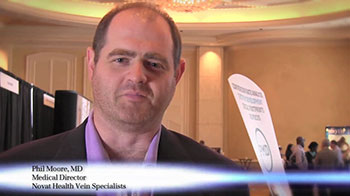